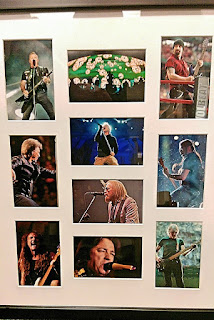 *all photos from these shows except Iron Maiden/The Raven Age are available at badwolfmedia.net/facebook
Posted by Mike Sørensen at 18:12