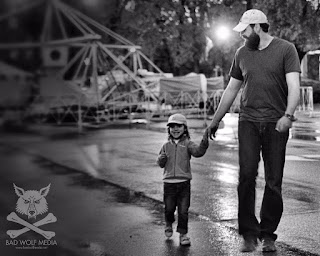 I'm glad it means something words can't say, no matter how many thousands.
Posted by Mike Sørensen at 23:59 No comments: